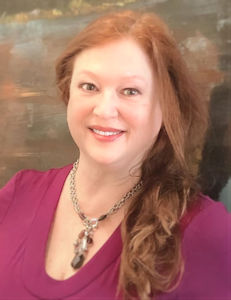 Ivory LaNoue, is an Angel Communicator, evidence based Medium, Psychic, Spiritual Counselor, and Mentor. Ivory is known for the accuracy of her readings and time lines, and her inclusion of angels in every session she conducts. She is a long time central Arizona resident with a deep love for the beauty and variety of the state.

Since the mid 90’s, Ivory has been a professional psychic. She studied with Susanne Wilson, the Carefree Medium, for mediumship. Ivory obtained her Master level Reiki practitioner status in 1997 and has given thousands of people healing since that time. She studied Qigong with Jan Kennedy, PhD in 1999.  Though she no longer offers Qigong, she has added other healing services to her menu.

The root of Ivory’s journey to her mission was seeing angels and spirit from a very young age. They have appeared to her and spoken with her since she was age 2. In 1987, Ivory had a powerful spiritual awakening. This set her on an intense spiritual journey which continues to this day.

Her background is in the field of mental health. She coordinated the mental health program for Yavapai County (central Arizona). Ivory spent 16 years working with low-income and homeless mentally ill persons.

Before she entered the field of mental health, she worked in radio. Ivory hosted an entertainment talk show which won awards with the Arizona Associated Press. She was awarded an honorary Purple Heart for her service to veterans, via her talk show.

Currently, Ivory co-hosts The Sedona Soul Sisters Show with her business partner, Rozlyn Reynolds.  It’s a live weekly show on Zoom which can be seen later on YouTube on heard on podcast platforms.

For two years Ivory LaNoue hosted a spirituality radio show called “Ivory Angelic”, as part of the “Journey into the Light” network on blogtalkradio. You can listen to archived shows here.

Ivory worked at a radio station in central Arizona where she hosted an entertainment talk show, earning awards from the Arizona Associated Press.  She was also given an honorary Purple Heart by the local Veteran’s Center for her shows focused on veteran issues.

“…thank you for yesterday. I feel a sense of peace and an understanding that with faith and setting daily intentions I am the creator. Thank you. Thank you for sharing your knowledge, you’ve provided me with great insight and I hope to explore more of my talents.” ~Melanie R. after her Psychic/Spiritual Counseling/Gazing session with Ivory. 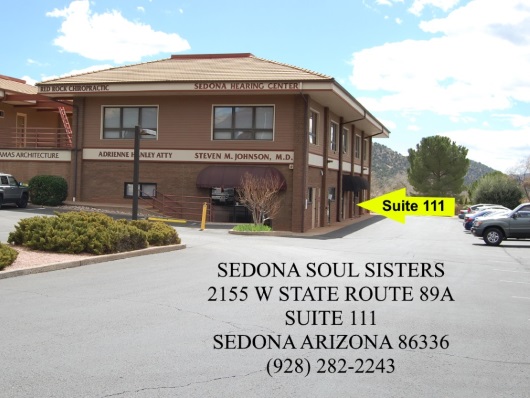