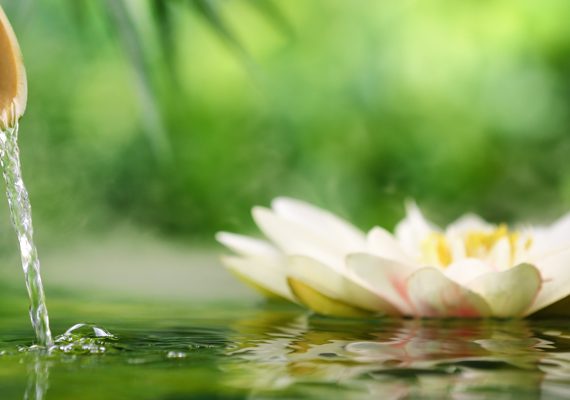 How The Ancients Healed

Long before the field of medicine was created, ancient peoples healed themselves with plants, and touch. Those ancient techniques are considered alternative healing methods in the western world.  The modern world has many conveniences, but it also has many stressors.  Most people have become disconnected from their own body, and nature.  Not only do we carry the stress of today, but old tensions and trauma that have built up over the years.

When something new comes out in health care, people are generally slow to embrace it.  This was true of massage therapy, and chiropractic care.  Now those modalities have gone mainstream and most people have experience these services.  The same has been true for energy healing.  You need to know that alternative healing benefits many people with issues they thought they had to just live with.

Everything Old is New Again

Qigong energy healing has been done for thousands of years in Eastern medicine.  It has been done since then, but the number of practitioners fell off dramatically.  Now it has made a resurgence, yet it might be a new form of healing for you.  Traditional Chinese medicine teaches that when the energy in the body is flowing properly, then good health and well-being is the result.

In a Qigong session,  I work to correct energetic imbalances in your life force, or bio-field.  Your chakras are cleared and energized to help this vital system.  The acupuncture meridians, chakras and other subtle channels are infused with light and energy to energize and transform the whole energy system.  Sessions can affect all areas of your being:  mental, physical, emotional, and spiritual.  This ancient form of energy healing has circled back around and with good reason.

When E.B. came to me, she had a tumor in an organ.  Her energy level was extremely low, and she had red rings around her eyes.  I worked on her daily for two weeks.  Her vitality improved daily, and the red rings disappeared from around her eyes by the beginning of week two.   She was sleeping well, smiling, her color had improved and it was clear that she was feeling more her usual self. When she got home, her daughter commented on how well she looked.  E.B. had updated tests done and the tumor was gone.  She told her doctor what she had done with me in Arizona, and though he had issues with eastern medicine, he had to admit that it was highly effective.

J.H. came to see me due to extreme exhaustion.  She was pale, listless, her eyes were dull, her hair was brittle, she was overly thin, and had tried everything she could think of to improve the situation.  It had been months and she was feeling worse by the week.  I gave her a 1 1/2 hour Qigong treatment in my office.  When she sat up on the side of the table, her healthy coloring was back, her eyes were bright and lively, and her energy was vastly improved.  She reported feeling tremendously better at that time.  Though I expected to hear from her that she required another session in a week or so, I did not hear from her for weeks.  She contacted me to say that her old high energy level was back, she was enjoying life again, and telling people about my Qigong treatments.

A Change for the Better

When you have an issue that is not improving using the usual methods, or keeps reoccurring, I trust that you will arrange a Qigong energy healing session with me.  They are powerfully effective for physical, mental, and emotional issues.  Again, alternative healing benefits are many.  Need to know more?

There are no pills to take, no needles, and no side effects.   And I offer sliding scale appointments, to make this amazing healing affordable to you.  Email me for details! 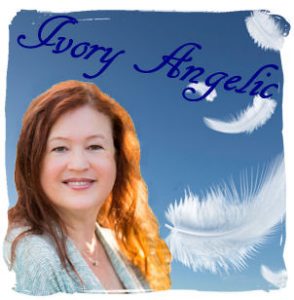 Other Article You May Find Of Interest