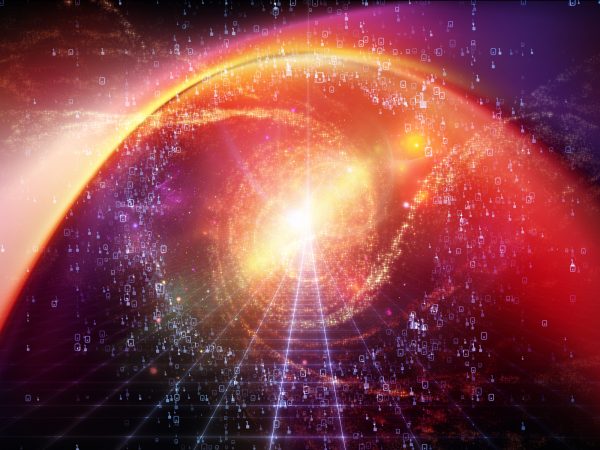 Sedona, Arizona is known for several things.  One of them are the powerful energy vortices in the area.  You may be wondering what they are.  An energy vortex is a place where energy is concentrated at a specific point.

Energy vortices are located in a variety of places around the world.  Here are several sacred sites that are believed to be energy vortices:

Energy swirls from the energy vortices up or down.  It moves in a cone shaped pattern.  It’s thought that this swirling energy affects people or animals which are close to it.

At these powerful points, energy is either entering the planet or emanating out of earth’s plane.

The vortices which strengthen the masculine side help with traits like:

Some people report feeling the energy as a steady pulse or vibration when they touch the vortex area, or are simply near it.  Others do not feel anything at the time, but later notice particular qualities strengthening with themselves.

Here are the seven primary energy vortices in Sedona, Arizona.  You will see which are feminine, masculine, or neutral.

We covered this topic more in depth on The Sedona Soul Sisters Show.  It’s not too late to learn more.

Listen to this episode as a podcast